Which duvet to choose according to the seasons?

With each change of season, we face a dilemma: choosing the duvet that will best regulate our body temperature throughout our sleep. So, should we remove our duvet? Should we change it with another one or add another one? It's difficult to make the right decision, especially in these changing moements when the weather is always a surprise.

Our Pyrenex duvets have been designed to offer comfort perfectly adapted to the conditions of your home and the changing seasons. Filled with French goose and/or duck feathers and down, each duvet stores warmth and lightness which are determined by three very important indicators: weight, TOG and filling power.

The Pyrenex weight varies according to the use and the desired "performance" product. For duvets, the higher the quantity of down per m², the warmer and more fluffy they will be.

The TOG is an English unit of measurement for thermal insulation, i.e. the ability to catch air and exchange it quickly. The higher the TOG, the warmer the duvet.

Pyrenex's new key indicator is the filling power of its down. Calculated in CUIN - cubic inch - it is the capacity for a certain filling weight to fill a certain volume. The greater the volume occupied, the more insulating and lighter the down will be.

Once you have taken note of these three indicators, you will be able to choose the ideal duvet(s) for your room adapted to your needs for each season!

Summer duvets are ideal for the spring and summer seasons when temperatures exceed 22°C in the bedroom. With a weight ranging from 80 to 150g/m², they will ensure comfort, lightness and breathability throughout your nights. On our website, you will find a wide range of lightweight duvets with an average weight of 100g/m². We would suggest the Luchon, Moorea, Lausanne, Papeete duvets as well as the Accous and Papeete Light duvets. For those who are more sensitive to heat, this category of duvets can accompany you all year round.

Perfect for mid-season, in spring and autumn, temperate duvets have become very popular with sleepers thanks to their weight ranging from 150 to 220g/m². Temperate duvets are ideal for use in rooms heated between 18°C and 22°C. In the point of sale and on our website, you will find many models such as Moorea Plus, Colombia and its kids version, Accous Plus, Saint-Lary Plus, Papeete Plus. If your needs for warmth and lightness are constant throughout the year, temperate duvets will be perfect to meet your needs. 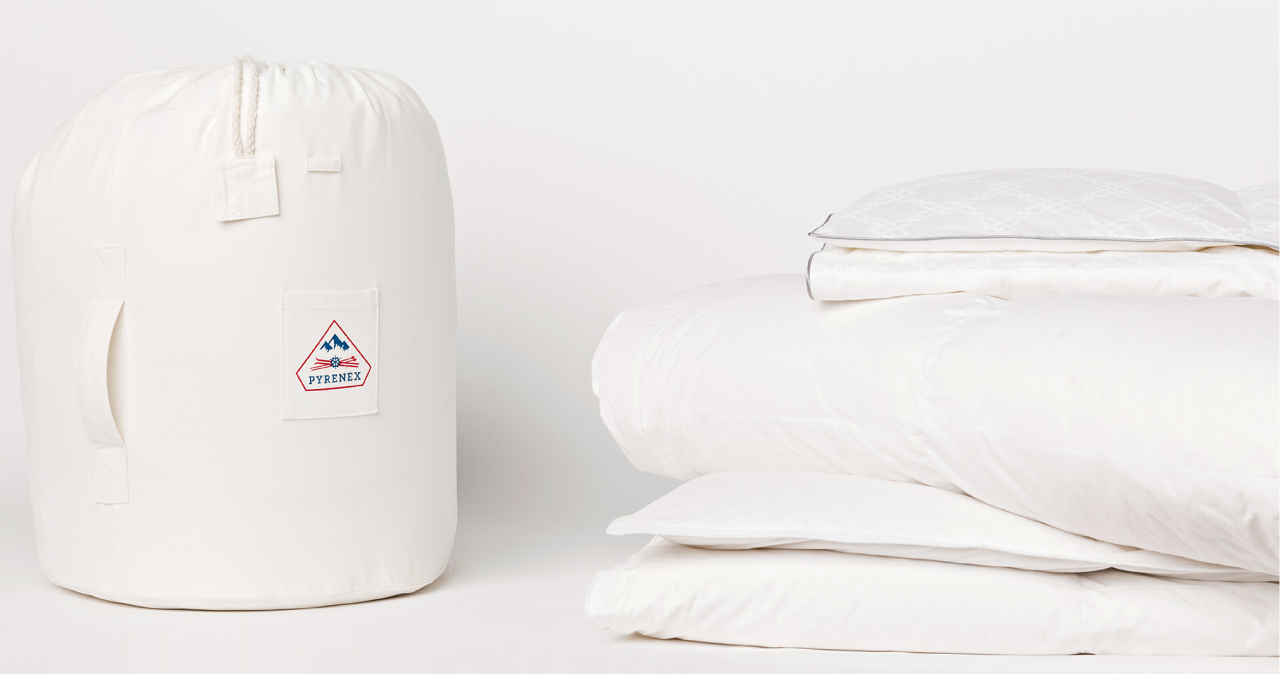 During the winter, there is nothing better than wrapping yourself in a warm (or even very warm) duvet to fall asleep lightly. Pyrenex warm duvets provide perfect protection from cold nights (below 18°C) thanks to the outstanding thermal insulation of French duck and/or goose feathers and down. You will find a wide choice of warm duvets on our website, with a weight from 220 to 270g/m² for the warmest: Luchon Plus, Ossau, Calgary, Bayonne, Lausanne Plus, Ainhoa, Legend and Constance duvets. In addition, using a warm duvet will allow you to save energy by switching off your heating at night. For those who feel cold, a warm duvet will be the friend of your winter nights.

Two duvets for all seasons, does it exist? At Pyrenex, we offer twin duvets to help you adapt to each change of season: winter, spring, summer and autumn. Three ranges of pairable duvets are available on our website (Papeete, Papeete Santé and Moorea) to allow you to combine several duvets with different weights and filling powers to best respond to rapid changes in temperature.

Below are the possible associations: 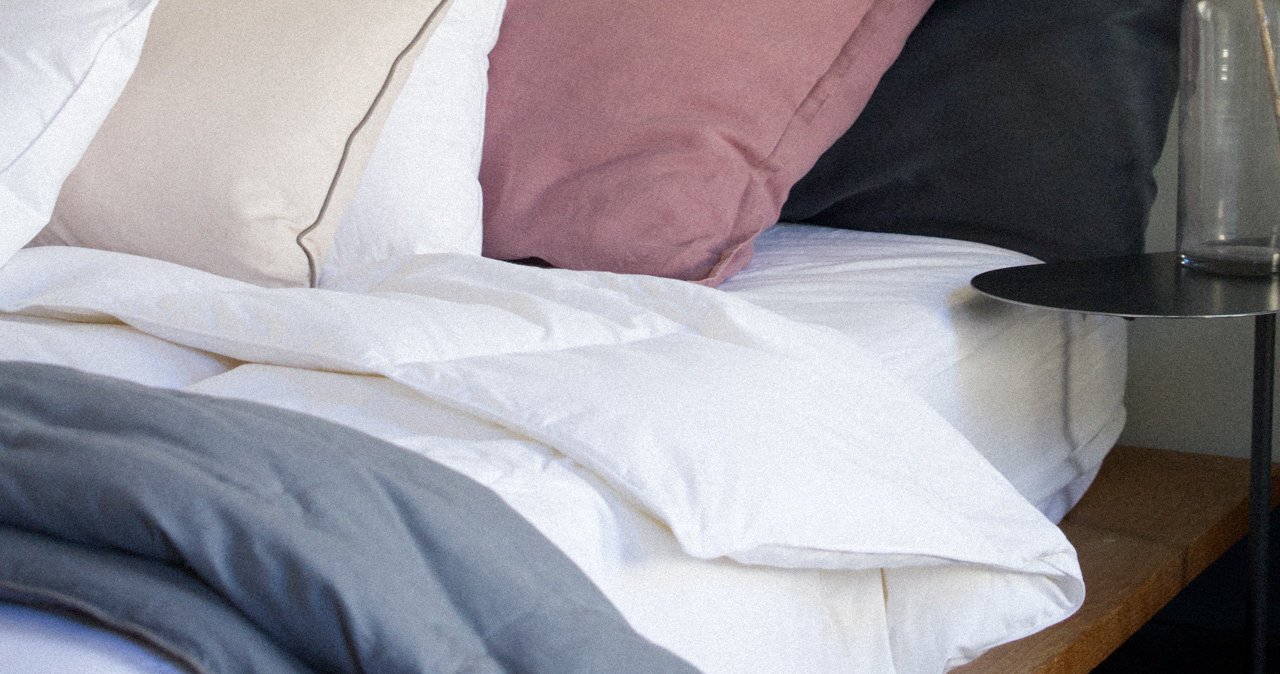